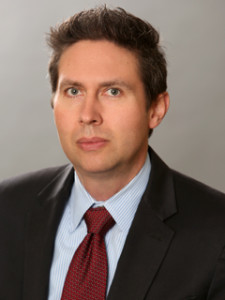 Mr. Mooney is a senior associate at the firm, which he joined in 2008.  His practice, which commenced in 2001, has consisted of assisting clients by performing public and private transactional real estate work, with a special emphasis on redevelopment, prevailing wage, land use, CEQA and public agency law.

Prior to joining Kane, Ballmer & Berkman, Mr. Mooney worked for the law firm of Brown Winfield Canzoneri Abram Inc., rising to the position of senior associate.  His experience included, among other things, long-term involvement with multiple mixed-use redevelopment projects, assisting with all phases from inception through construction and operation, representing either the developer or the public agency.

Prior to attending law school, Mr. Mooney spent over five years on active duty in the U.S. Army as an officer in the Military Police Corps, rising to the rank of Captain.  He served in a variety of domestic and overseas assignments, including conducting refugee rescue operations in Guantanamo Bay, Cuba and supporting felony criminal investigations in Seoul, South Korea.